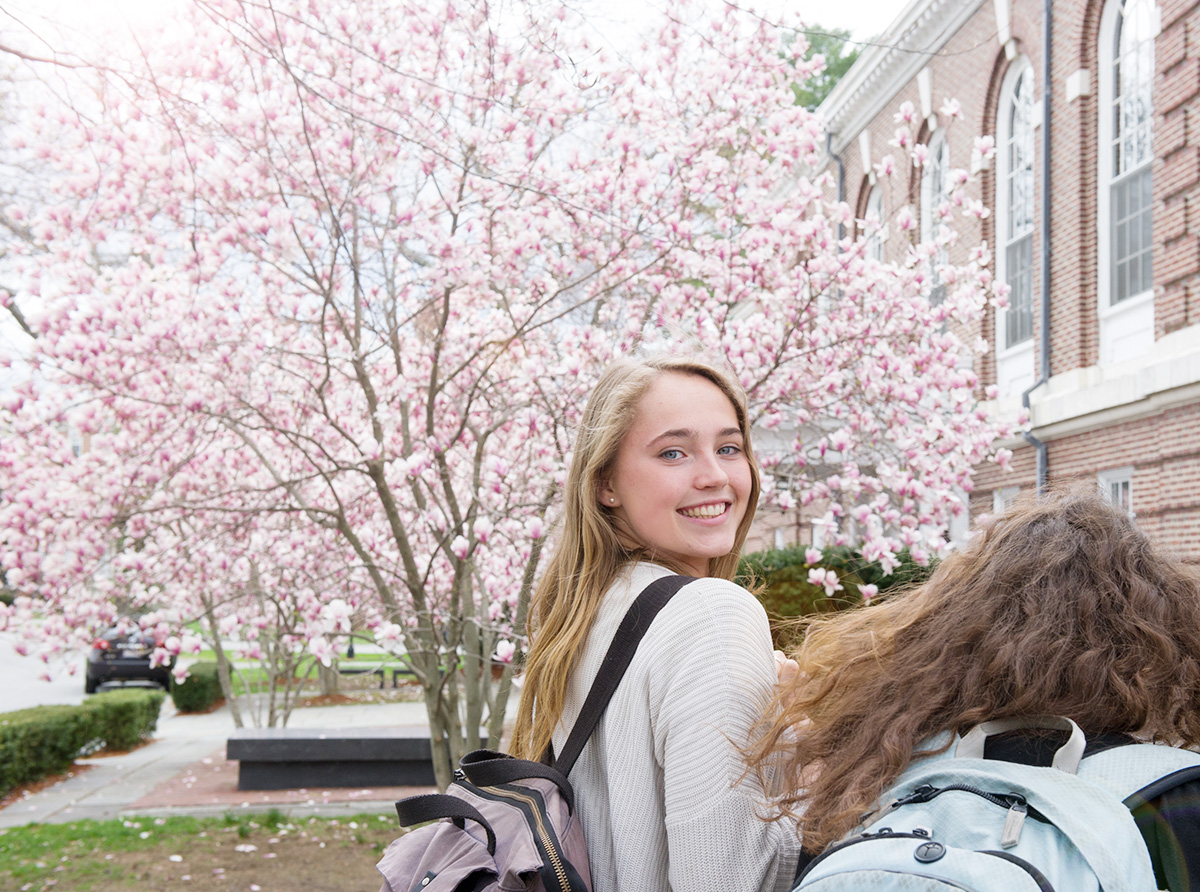 Behind The Scenes At The Fenn School

Today we spent most of day shooting new video interviews for The Fenn School in Concord, MA.  These videos are part of a continuing campaign we are producing for Fenn.

Featured prominently in the above photo is the EyeDirect system, which allows the subject being interviewed to see the interviewer through a series of two way mirrors.  In this case, Missy can speak directly to a Fenn parent about their experience with the school – and the final product will have the parent speaking directly to the camera. To read more about the EyeDirect, check out Jamie’s post: EyeDirect For Interviews.

The Fenn School is an all-boys school, teaching grades 4-9. It was founded in 1929 by Roger Fenn as a place to teach boys to not just be great students, but whole people – contributors to the wider world.  And, boy, did they get something right. We are continually impressed by the time we spend working at Fenn. There is an unavoidable energy and joy to the place, and it is visible in the student body, in the faculty, and now in the parents.

This is our first video interviewing parents directly, and while we have come across them in passing or in conversation, this was our first opportunity to really see the school through their eyes. They understand what a special place Fenn is – and what a golden opportunity they are providing for their boys. They articulated the importance of top tier academics, because that is paramount, but they also understand the importance of the culture of the school. They see it as a place to help them raise young men of character, who know themselves and have the ability to advocate on their own behalf. The school’s motto is Sua Sponte, latin for “in one’s own hands” – meaning the ultimate reasonability of each choice a boy makes through his time at Fenn, and beyond, is the boy’s.  This seems like an apt bell-weather for the health of the school and the quality of the education it provides.

In these videos, which will be released in the fall, the parents speak about their love and appreciation for the school. We’ll let you know when they are live on the Fenn website. 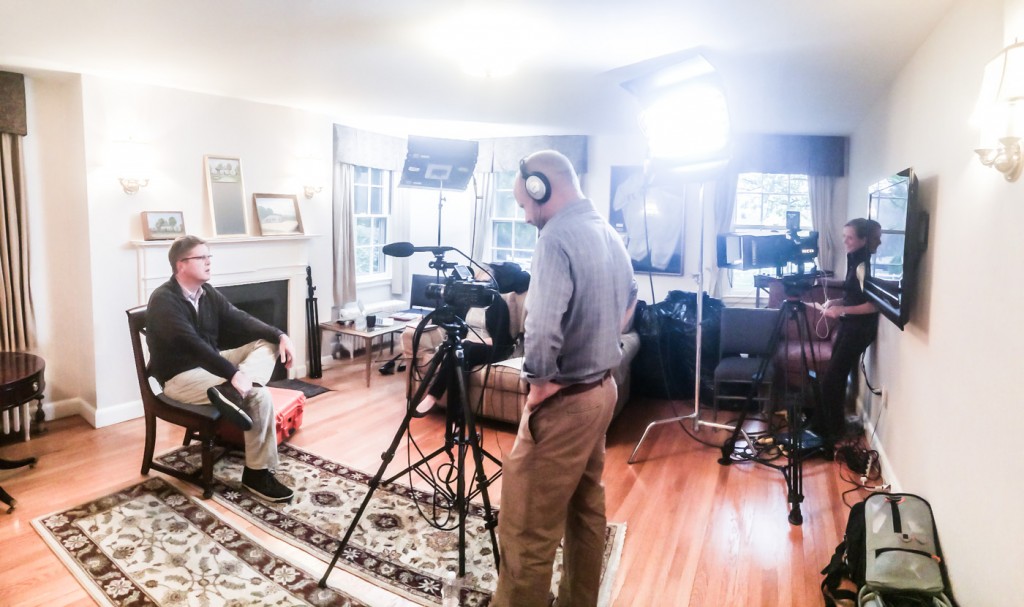