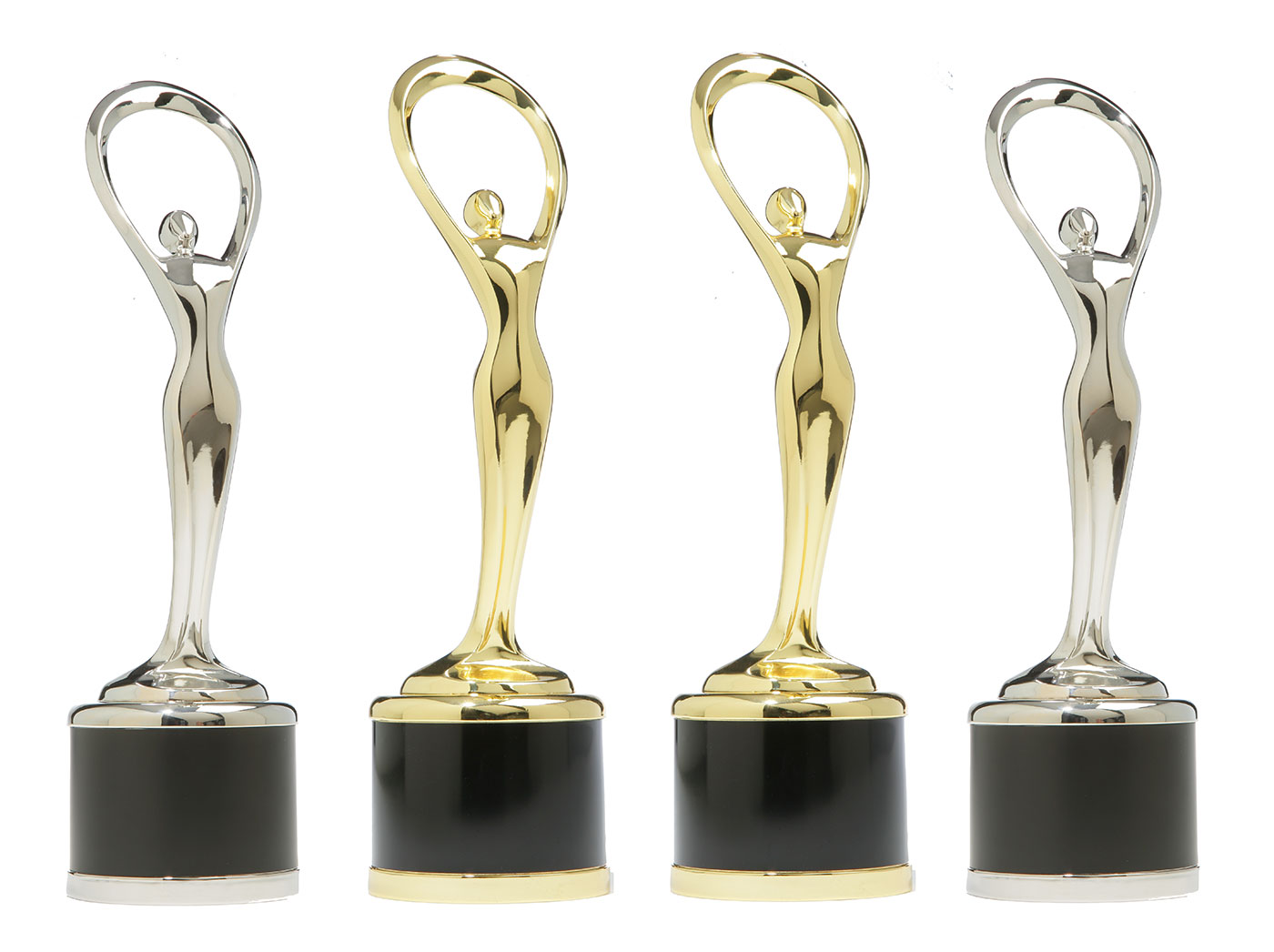 Great news from the world of creative contests.  Llewellyn Creative cleaned up at the Communicator Awards with two Golds and two Silvers. The winners of the awards were announced this morning.

“With over 6000 entries received from across the US and around the world, the Communicator Awards is the largest and most competitive awards program honoring the creative excellence for communications professionals.”

Here’s a breakdown of the wins.

See the project: The Foundations of Fenn

This was a video project we produced for the Fenn School in Concord, MA. This video takes a high level look at the school and combines some emotionally resonate moments with the script that was read by a series of students. The project also won a copy writing award at The Davey Awards.

We designed and built this website for the Orthopedic Care Physician Network with three offices south of Boston. The network of Orthopedic surgeons provided some great opportunities for photography, which we produced in house, and for design. The result was a website that we are proud of and that has received great feedback from users.

We produced an ongoing video blog for Dr. Jaimie DeRosa, a facial plastic surgeon on Newbury Street in Boston. Her blogging lead to some incredible search traffic results, and has greatly improved the number of new patients that have found her through search. You can follow the link to learn more about the process and statistics.

Benach Ragland, LPP is a law firm devoted to helping immigrants successfully obtain legal status living in the United States. We produced original photography for the firm, shot an emotional testimonial video that is definitely worth a watch, designed and built the website. It was a great project to be involved in, and really resonates.

While we don’t actively think about the possibility of awards while working on a project, it is great to see the project fresh from an outsider’s perspective. And, of course, it is an honor to have work selected.