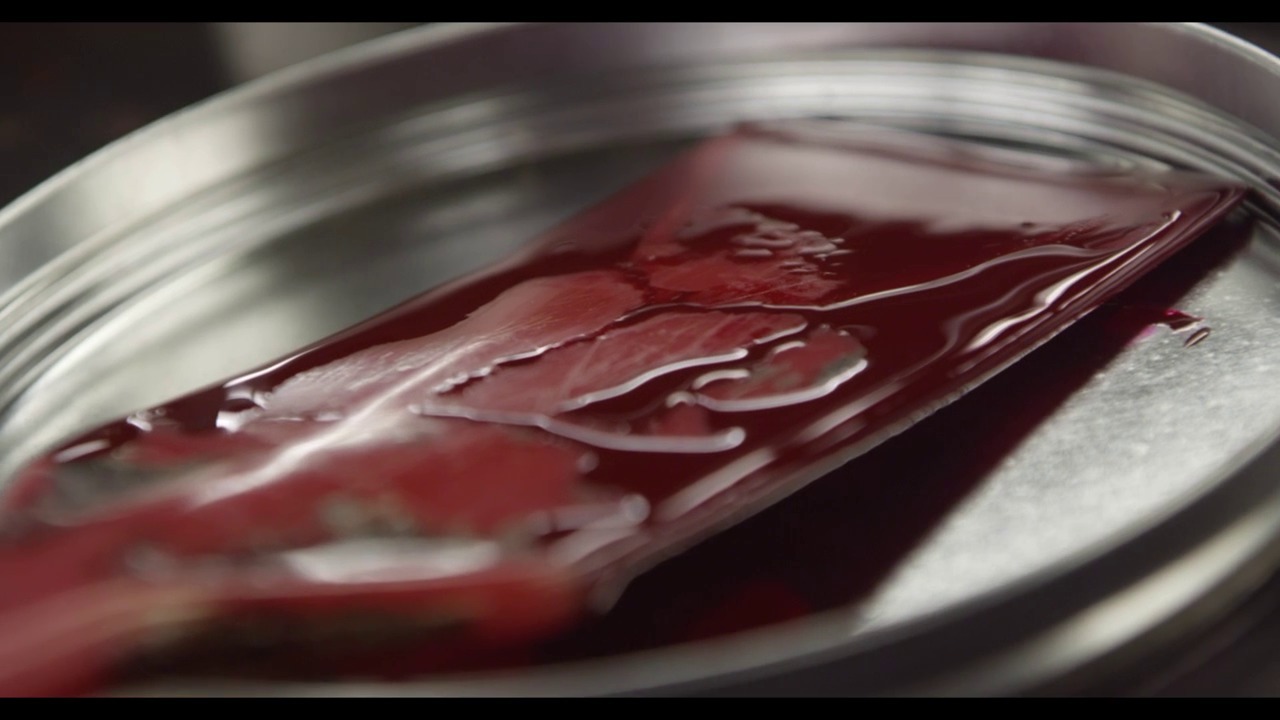 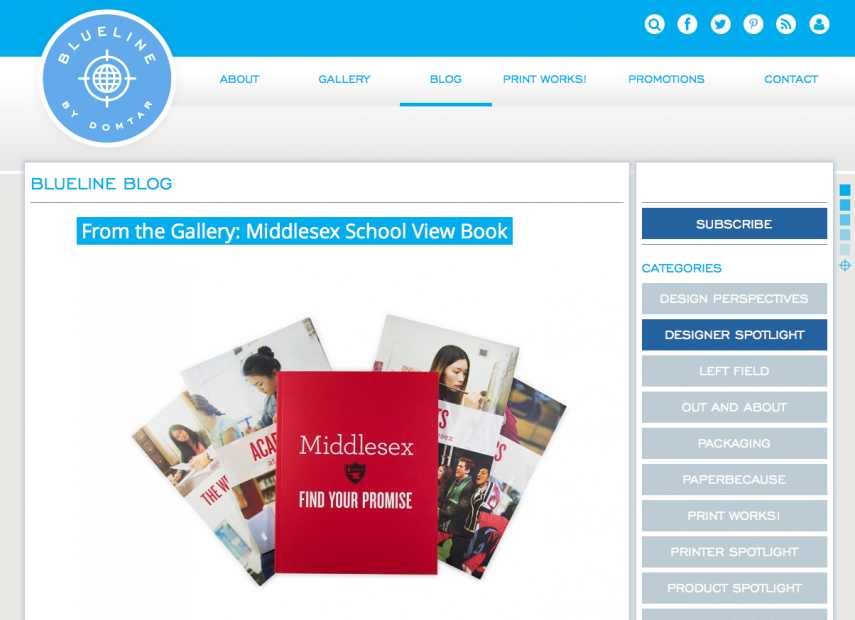 Domtar, the makers of the Cougar line of papers, featured Llewellyn Creative’s Middlesex School project on their blog.  The post embeds the video we did of the behind the scenes of the printing of the Middlesex School view book.

We used Cougar paper stock for the books, and the results were really beautiful.  The paper took the ink perfectly, and the photography really shines on it.

Domtar has a long and interesting history, for those who are into that kind of thing. According to their website, the company was originally founded in 1848 in England – but with a slightly different charge. Then the “small British concern” focused on preventing wood rot in the lumber used on the miles miles of railroad ties that were zippering their way around the world.  During the outbreak of the First World War the company moved it’s headquarters just over the Canadian border from where we are in Boston to Montreal. After the Second World War, the company really flourished, and is now a six billion dollar company. They are now the largest manufacturer of fresh sheet paper in North America. That’s a long way from saving railroad ties.

We were honored to be featured by Domtar, and play even a small part in that history.

And, if you haven’t seen that behind the scenes video yet, here it is below.